Should Your Employees Get Overtime? Exempt vs Nonexempt 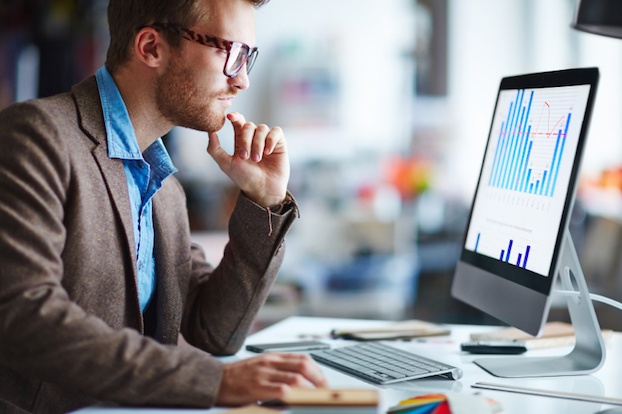 Payroll laws confuse businesses and employees alike when it comes to overtime requirements. Understanding employee classifications (exempt vs non exempt) can help businesses grasp whether their employees are entitled to (or exempt from) overtime pay and under what conditions (and avoid penalties/fines).

In the U.S. some employees who work more than 40 hours per week must receive overtime pay at a rate of at least one-and-a-half times their regular hourly wage. Several exemptions exist, but it’s not always easy to know whether an employee falls under one of them.

To determine whether employees are exempt from receiving overtime, businesses should first apply the salary threshold test. Does an employee receive a salary greater than the minimum threshold?

Employees currently exempted from federal overtime requirements are those who make a salary of at least $455 per week ($23,660 annually). Even those who earn less may still fall under one of several job-related exemptions if their primary duties fall into one of the following categories:

Employees who make less than the required salary but fall into one of these categories are exempt from receiving required overtime pay.

Other exceptions also exist. Employers whose employees might otherwise have an exemption under federal law might not have it under state law. In general, federal law — including the Fair Labor Standards Act, which governs overtime requirements — only applies to businesses engaged in interstate commerce, which itself can be difficult to judge.

Imagine two truck drivers: one who hauls a highway trailer and the other a yardman at warehousing company. According to federal law, any truck driver involved in interstate commerce is exempt from overtime. In this example, the highway driver — who travels from state to state — would be exempt. The yardman, who only drives a truck on site, may be required to receive overtime, depending on applicable state laws.

Knowing which law applies is not always easy, and businesses should first consult with an attorney or trusted payroll advisor before making a choice-of-law decision.

Recently, the Department of Labor has expressed an intent to more than double the minimum salary threshold to about $970 per week ($50,400 annually) in 2016. This new rule would drastically increase the number of employees who qualify for overtime payments.

Such an increase has happened before: In 2004, the exemption threshold was raised from $155 per week ($8,060 annually) to its current level.

Audits arising from employee complaints typically include a review of a company’s payroll practices over the preceding two-year period. Misclassification of overtime eligibility can cost businesses up to $1,100 in federal penalties per violation. In addition, many states allow employees to pursue remuneration for unpaid overtime. For example, Connecticut employers who fail to pay overtime or minimum wages must pay double damages as well as associated costs and reasonable attorney’s fees.

For employees who make less than $50,000 per year, and are used to working more than 40 hours per week, 2016 might just turn into a banner year. But the effects of the proposed overtime rule changes are difficult to predict: whether salaried employees will be re-classified as hourly by the thousands or base wages will decrease in the long term is anybody’s guess.

One thing is certain: Employers used to forgo overtime considerations for their employees have a lot to think about before next year. They’re on the clock.