What Employers Need to Know About the New GOP Healthcare Bill 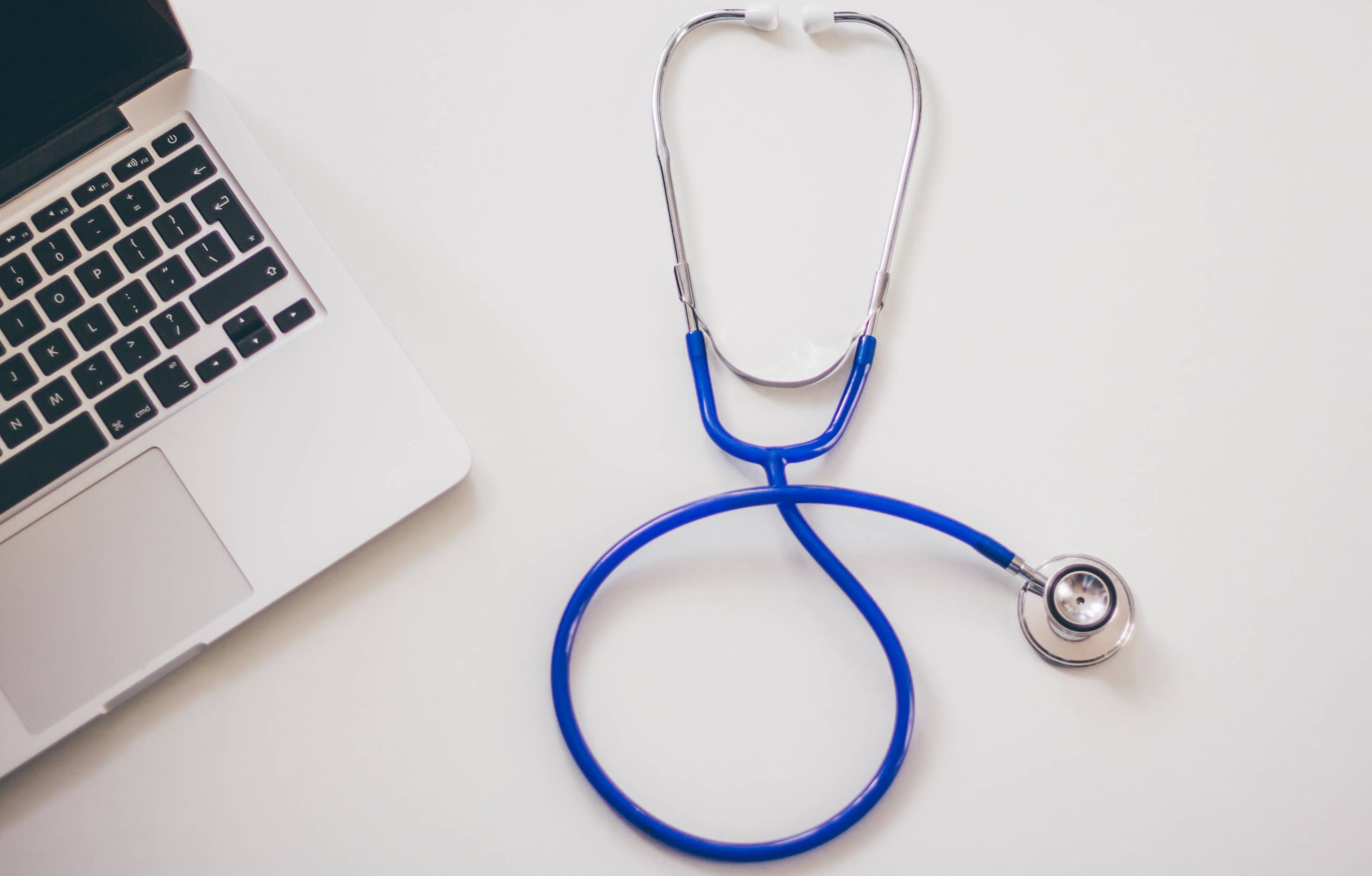 On Thursday, May 6, the U.S. House of Representatives passed the American Health Care Act (AHCA), by a vote of 217 to 213. The bill will now be sent to the Senate, where it faces revisions and amendments, and then another vote. The Republicans hold 52 of the 100 seats in the Senate, and thus can only stand to lose two votes to keep the legislation alive. If there is a tie, VP Mike Pence will be the tie breaker. Thus, as it stands right now, the future of the AHCA is pretty shaky. Still, it is important for employers to be aware of the potential implications, and to be prepared for changes that may come about as a result. Here are a few things that employers should know about the AHCA:

These are just a few of the changes that could impact employers if the AHCA passes in the Senate. The future of the bill and how it may be changed or amended, and whether or not it will pass at all, all remain unclear. Nonetheless, employers should be proactive in understanding the potential changes that could occur and be prepared to adjust accordingly.